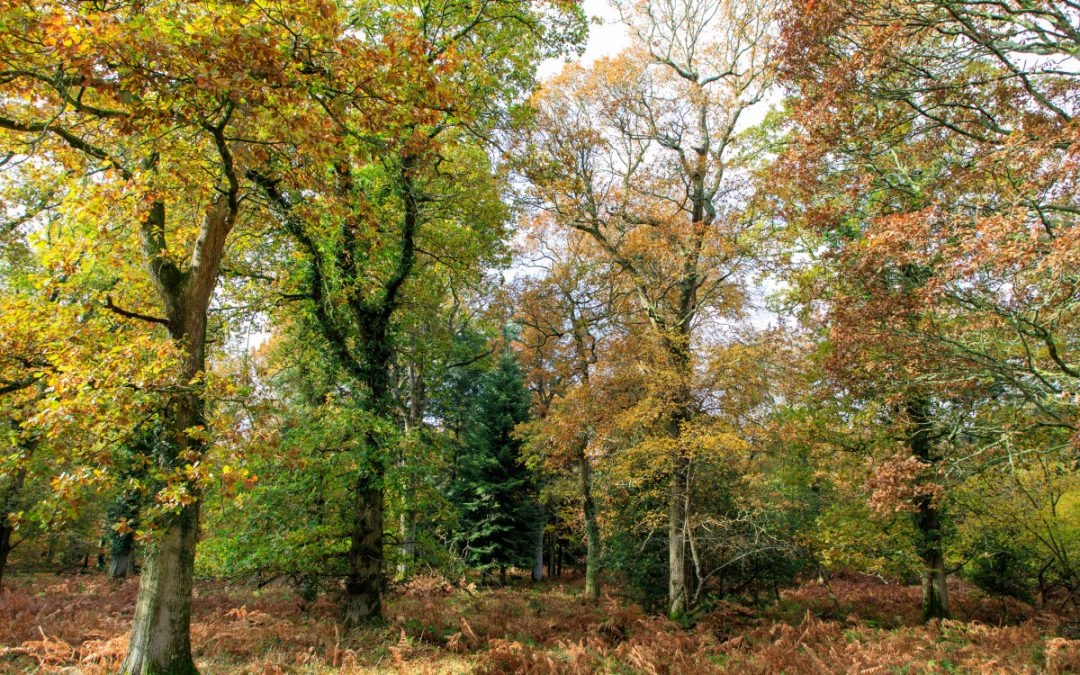 Over recent years many refreshing new changes are sweeping the country. There is a steady rise in the interest and demand for Woodland Burials, along with an explosive growth in the (not so new) concept of Direct Cremations with virtually every Funeral Director now advertising low cost cremation services.

However, the vast majority of funerals are still very much traditional in style – with either a religious or secular celebrant in charge of conveying the departed soul onwards on its final journey.

95% of the time, the coffin is brought to the crematorium in a formal black hearse, carried into the chapel on the shoulders of 4 elderly men, dressed all in black, led by a man or woman in formal clothes; designed and patterned in a style first created over a hundred years ago – frock coat and top hat and often carrying a silver topped black cane in one hand.

What is it about death than forces so many people to believe that this is ‘the way it should be done’?

Why are we stuck in this loop?  Even with a secular celebrant leading the ‘service’, 9 times out of 10 the funeral director is still dressed in black.

But things are changing, and the old ways are not always the best ways, and as funeral directors we have to be prepared to take the first step.

With one of the very first funerals I took as a fledgling funeral director, I sat with the gentleman in question as we discussed how he would like his funeral to be conducted.  Part Spiritualist, part Druid, in a wonderful woodland setting on top of a hill by the coast in southwest Somerset.

Not knowing any other way, I located a local celebrant to speak at the interment,  who duly came, met the gentleman and planned his speech.

It was a completely non-traditional service that was deeply spiritual, and with great thought and care, together we created his plans for the perfect send off.

When the time came several months later, I was called to his home in the early morning and we brought his body back safely into our care.   We referred carefully to his plans and on the day, we were blessed with a beautiful summers’ afternoon. Everything went exactly according to plan, as the coffin was gently lowered into the open grave beneath the scented pine trees and to the gentle wash of waves on the beach just half a mile below us.

Feeling rather pleased with myself, having managed every detail of the funeral and spent many hours with the gentleman’s family, I walked with his daughters back down the hill to the car park.

At this point, one of them turned to me and told me how pleased everyone was that Dad had had every wish fulfilled and then asked me why on earth we’d employed this stranger to come and take the ‘service’.

Someone that they’d barely met and certainly didn’t feel they knew.  They asked me why I hadn’t taken it myself.  After all, they said,

‘It would have been much nicer if you’d closed the circle and taken Dad’s service for us too, instead of this stranger who’d only met Dad once.’

I was rather taken aback at first, worried that they were feeling that they’d been let down.  I’d never considered the funeral you see from their perspective.

I thought my job was to be the planner, the organiser, the overseer.  To make sure everything went as it should.

I’d not thought how there was still one piece missing from the puzzle.

As with most funerals since that day, as the funeral director/arranger, I’d been accepted into the inner circle as a virtual family member.  Spending time with them, planning and discussing the arrangements for the funeral, caring for and preparing the family’s loved one for their visits to say their last goodbyes, offering suggestions for the service, guiding them through the process, being a listening post when needed and a shoulder to lean on when it all became too much.

We’d shared in their highs and lows together during those two weeks between that first meeting – when, arriving out of the blue as a stranger to them, at a moment in time when they are awash with grief and in a state of shock, to carry their loved one away in the back of an unmarked private ambulance or estate car.

But when you look at everything from their point of view, the perspective changes and you stop being a Funeral Director and instead become a Funeral Support Provider.  Then it makes perfect sense to be there to help them to celebrate and remember their lives together as a family.

Your job isn’t to ‘Direct’ the funeral or to ‘undertake’ the handling of the deceased.

It’s to be whatever is needed, whenever it’s needed.

Five years down the line and I’ve helped over 300 families through their special day, sometimes the most amazing of occasions, sometimes deeply sad but always uplifting both spiritually and emotionally.

In the last five years I can say honestly that I’ve only ever received two complaints.  Both were given to me face to face after leaving the crematorium, both complaints from the same elderly couple.  And on both occasion, their complaint was that I didn’t speak loudly enough and because they were stone deaf, they couldn’t hear a word.

So, all you funeral directors out there, why not send your funeral arrangers on a celebrancy course and offer the complete package?

And when you leave the family’s home for the first time, don’t shake their hand and offer them your deepest condolences.  Why not offer them a hug, it might be the most caring thing you can do.

The price of an unattended cremation is kept low because we pass on the cost benefits of the savings the crematorium offer when booking an early morning service time - usually before 9 am.

* Excluding doctors fees and excess travel as this is not always required..

A Simple or “Attended” Cremation is an opportunity for family and friends to join us at the crematorium so that you can be there if you wish to say your last goodbye in the time you need.

With a Simple Family Cremation Service, you can join us at the Crematorium and hold your own private funeral service in whatever way is fitting for the memory and character of your loved one. 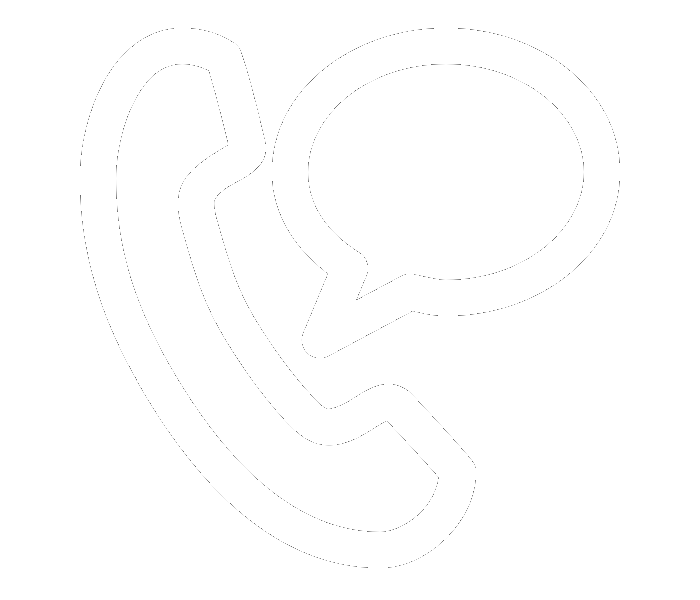 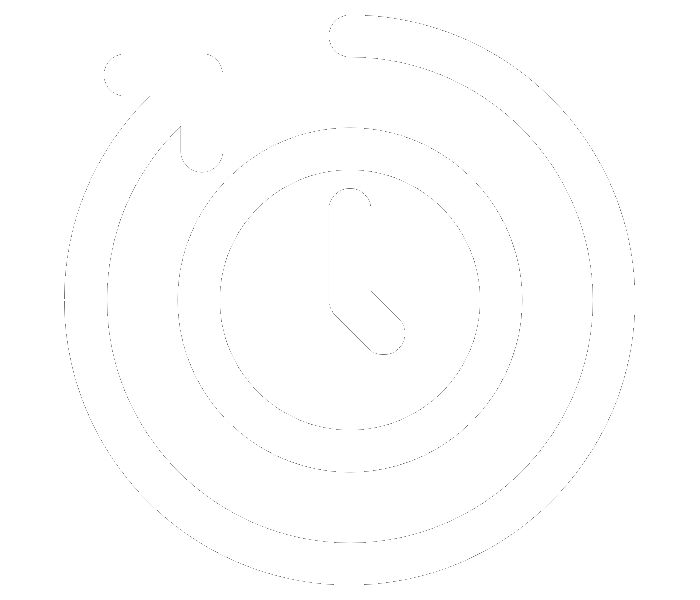 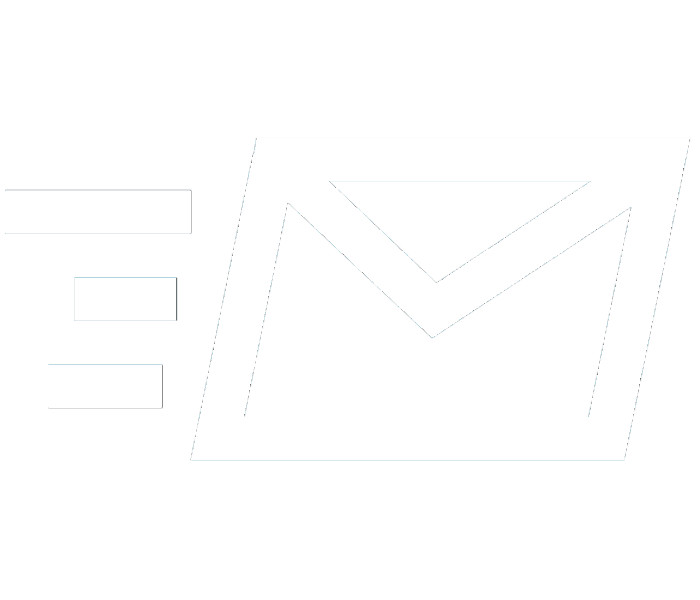 We personally answer your call 24/7

We can call you at a time convenient for you

Send us your request and we can assist you 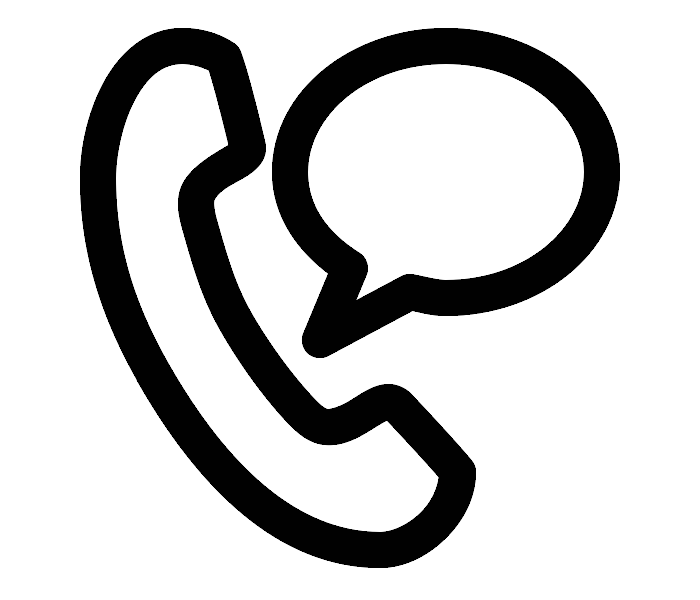 We personally answer your call 24/7 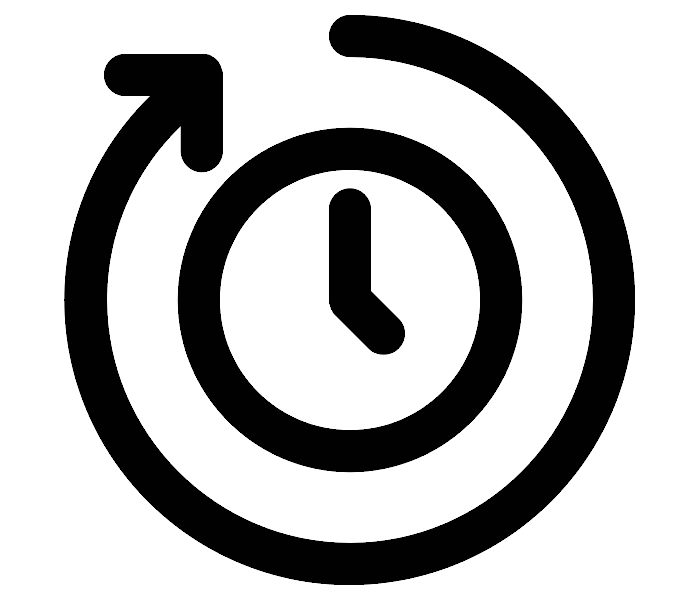 We can call you at a time convenient for you 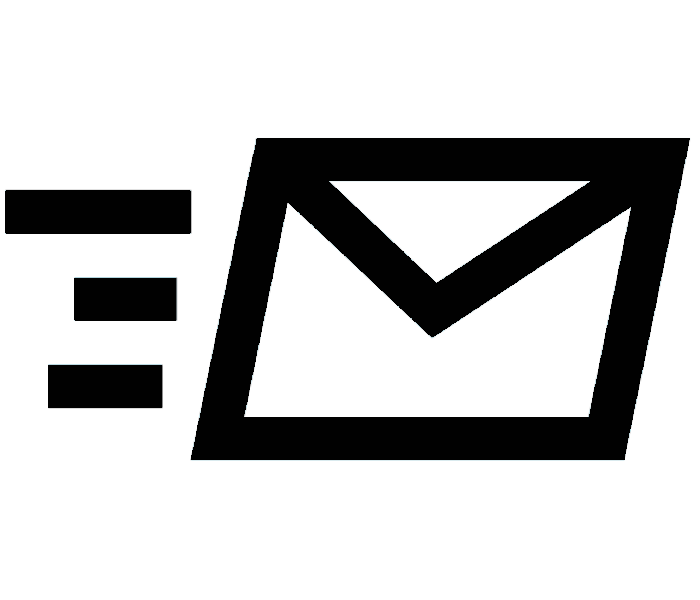 Send us your request and we can assist you